local_shipping FREE shipping on orders over €50.00 shipped by DiscountShop Online.

A MONSTER OF POWER 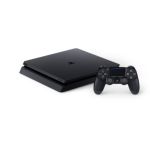 If the processor equipping the Playstation 3 (the famous "Cell" for fans of the genre) was powerful, it remained difficult for developers to use. In fact, for its new home console, Sony has chosen to use a processor derived from those used in computers, so as to allow all game creators to easily exploit all its power.

Using no less than 8 cores (against two or four in the majority of computers), this chip allows the Playstation 4 to develop a computing power incomparable with current consoles, and to rub shoulders without blushing with the "gaming" computers of the moment. .

Likewise, the GPU (i.e. graphics card, handling display and 3D) is also closely derived from what exists in the PC world. For the more technophile, it seems that the chip used is derived from the Radeon HD 7850M, with a computing power of 1.84 TeraFlops against 0.4 TeraFlops for the GPU of the Playstation 3.

The set is accompanied by no less than 8GB of memory, which combined with the 8-core processor and the next-generation graphics card allows the PlayStation 4 to display stunning graphics, leaving the current game consoles far behind. 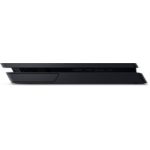 Who says new console says new controller. The PlayStation 4 is no exception to the rule, and will come with a new generation of controller: the Dual Shock 4 wireless controller.

If the latter recalls in its general appearance the Dual Shock 3 of the Playstation 3, many internal improvements make it quite different.

Thus, the two joysticks are still in the game, but have been improved, the directional cross is now identical to that of the PS Vita, and the iconic "cross", "triangle", "square" and "round" buttons still respond. present.

The big news is to be found in the central area, which now features a large tactile area, allowing new interactions with games, always more immersive.

Note that a "Share" button makes its appearance, allowing to activate the many social functions of the console.

A SOCIAL AND HYPER-CONNECTED PLAYSTATION 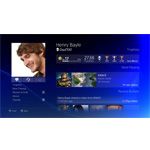 However, the new features of the PlayStation 4 are not just material. Sony has particularly worked on the software aspect of its next-gen console, which turns out to be a hyper-connected console.

Facebook and Twitter are thus directly integrated into the console system, while an exclusive "share" function will allow very extensive interaction between players. It will thus be possible to broadcast your games live via UStream, to upload them as a video on Facebook, or even to ask a friend to connect to the game to help you, in a few clicks.

Likewise, it will also be possible to play PS3, PS2 and PS1 games via the Cloud. Concretely, the Playstation 4 is not backward compatible with the old consoles of Sony, an online service is set up, allowing to play it online. Note also that it is possible to launch the download of a game and play it even before the download is complete, the latter continuing in the background. 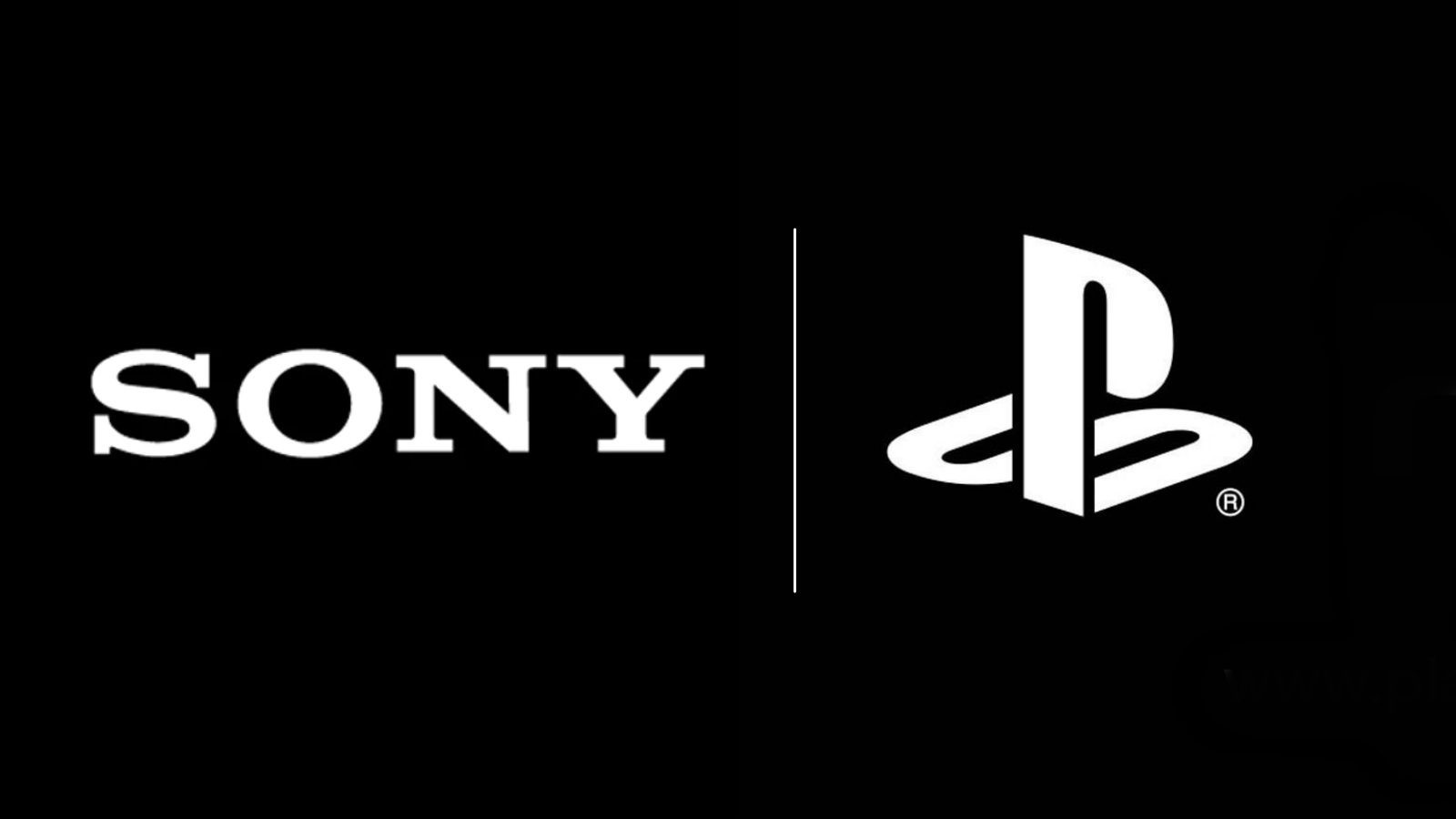 If you are not satisfied with a product you ordered from Discountshop-online.com or if it is defective or damaged, you can return it to us within 30 days of the delivery date, and we will refund your money. or replace the entire item.

You can return most new, unopened items within 30 days of delivery for a full refund. We will also pay the return shipping cost if the return is the result of our error (you received an incorrect or defective item, etc.).

You should expect to receive your refund within four weeks of delivering your package to the return sender; however, in many cases you will receive a refund sooner. This period includes transit time for us to receive your return from sender (5-10 business days), the time it takes us to process your return once we receive it (3-5 business days), and the time it takes your bank to process our refund request (5 to 10 working days).

If you need to return an item, simply log into your account, view the order using the "Complete Orders" link in the My Account menu and click the Return Item (s) button. We will notify you via email of your refund once we have received and processed the returned item.

Shipping is FREE on all orders over € 50 shipped by DiscountShop Online to France, Belgium, Spain, Italy, Luxembourg, Portugal and Switzerland.

We can ship to virtually any address in Europe. Note that there are restrictions on some products and that some products cannot be shipped to international destinations.

Please also note that the shipping rates for many items we sell are based on weight. The weight of such an item can be found on its detail page. To reflect the policies of the shipping companies we use, all weights will be rounded to the next whole pound.

This site uses cookies. By continuing to browse the site you are agreeing to our use of cookies. Find out more here.